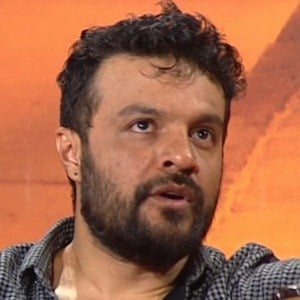 He made his screen acting debut as a child in the 1988 film A Matter of Honour.

He is the son of actor Edgardo Román. He has a sister named Liliana.

He began appearing alongside Irán Castillo on Hasta Que Te Conocí in 2015.

Julian Roman Is A Member Of