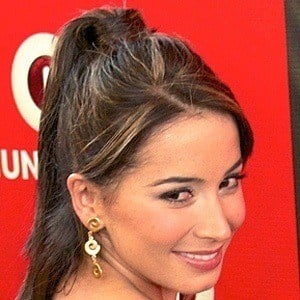 Before making her onscreen debut, she studied acting at the Escuela Nacional de Arte Teatral in Mexico.

In 2015, she joined Natalia Reyes in the show Lady, la vendedora de rosas.

She and her sister, Jordana, were born to Ylia Bellotto and Waydi Issa. She was married to Cuban actor Mijail Mulkay from 2008 to 2012.

Majida Issa Is A Member Of