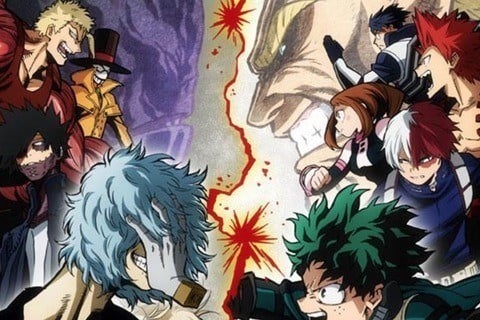 Anime series developed from the adventure manga of the same name which follows a boy born without superpowers in a world where they are the norm.

Studio Bones produced the anime series. The show began airing on Cartoon Network's Toonami in May of 2018.

The series starred Daiki Yamashita as Izuku Midoriya, Nobuhiko Okamoto as Katsuki Bakugo and Kenta Miyake as All Might.