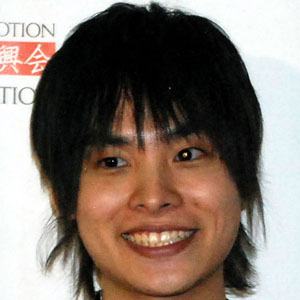 Japanese voice actor who has won acclaim for roles like that of Accelerator in A Certain Magical Index. As a singer, he has released albums like Palette, which cracked the top ten on the Oricon Chart in 2012.

He was inspired to get involved in voice acting by watching the manga Slam Dunk.

He won Seiyu Awards for Best Rookie Actor in 2009 and Best Actor in a Supporting Role in 2011.

He grew up in Tokyo, Japan. He wed voice actress Asuka Ogame.

He and Takehito Koyasu are both well-known Japanese voice actors.