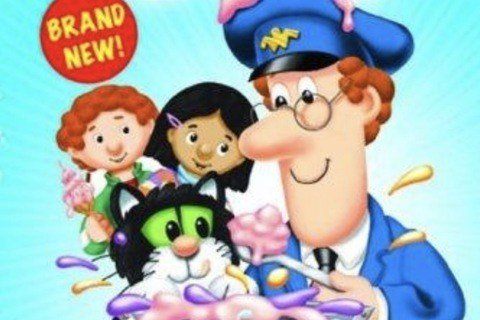 Children's series detailing the adventures of Pat Clifton, a postman in the fictional village of Greendale. The series was created by John Cunliffe.