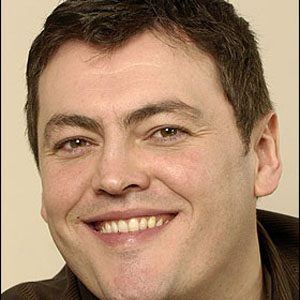 Scottish actor whose voice is best recognized on the cartoon network series The Amazing World of Gumball.

He started his voice acting career at age 20, providing numerous voices for the 1990 series Up to Something!

He is known to Star Wars fans for bringing life to Sebulba on Star Wars: The Phantom Menace.

He had one of his rare film roles with Kevin McKidd in the 2004 action flick The Purifiers.

Lewis Macleod Is A Member Of