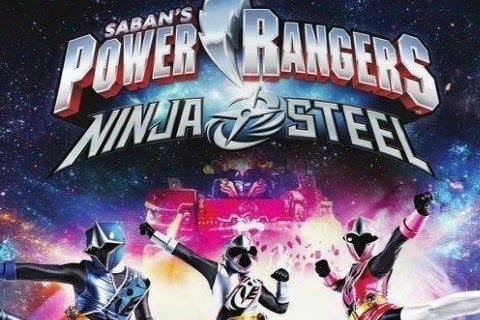 A team of super powered teens must fight to prevent the destruction of planet earth. The show is the 24th season in the Power Rangers franchise.

The show featured guest stars such as Campbell Cooley and Marcus Deon Johnson. The sequel to this season was called Power Rangers Super Ninja Steel.