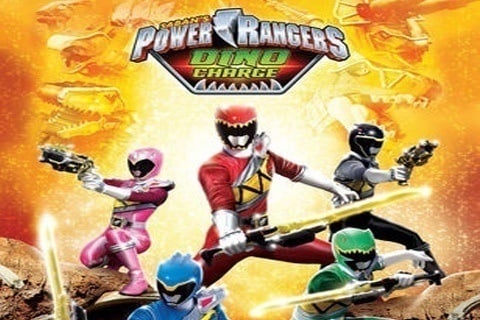 The 22nd season of the Power Rangers series follows a new team of heroes as they try to find powerful, ancient gems. The season featured villains such as Hecky, Fury, and Sledge.

The season was split up into two parts: Dino Charge and Dino Super Charge. Andy Grainger and Mark Mitchinson provided guest voices in the series.