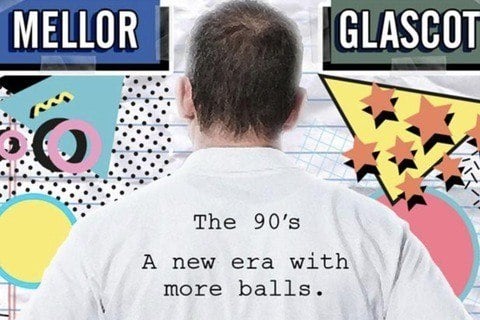 Given a new job by her brother at the William Penn Academy, a mother attempts to deal with her kids adjusting to their new school. Meanwhile, Lucy's brother is in a power struggle with the school of the academy.

The series is a direct spin-off to The Goldbergs. The concept aired as a backdoor pilot for an episode of The Goldbergs called "The Goldbergs: 1990-Something." The spin-off was originally passed on by ABC, but the network had a change of heart once the pilot aired.