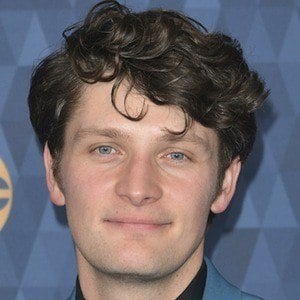 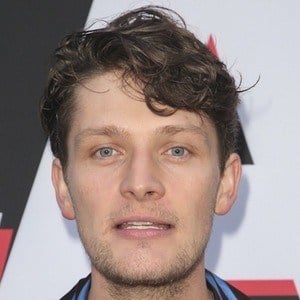 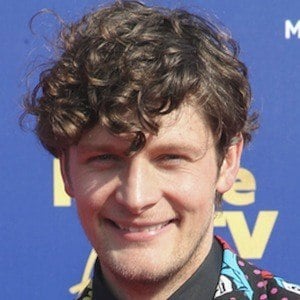 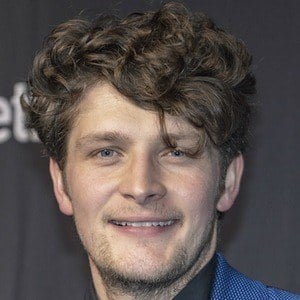 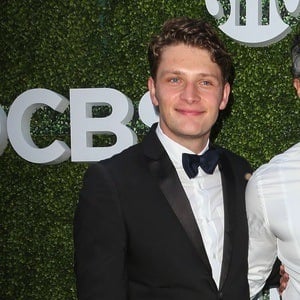 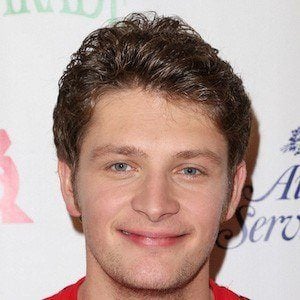 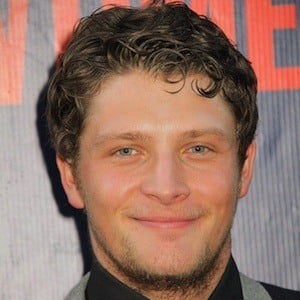 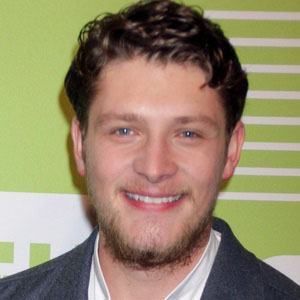 Canadian actor who is best known for his role as Luke Matheson on the television show Ravenswood. In 2014, he began playing Michael Cordero Jr. on The CW series Jane the Virgin and in 2019 he began playing C.B. in ABC's Schooled.

His first role was in the television movie Family in Hiding.

He is also an accomplished swimmer and a black belt in Tae Kwon Do.

He was born and raised in Ontario, Canada. He got engaged to actress Haley Lu Richardson in 2019, but they split in 2020.

He co-stars with Yael Grobglas on The CW's Jane the Virgin.

Brett Dier Is A Member Of

Jane the Virgin
Ravenswood
Schooled
Barbie in the Pink Shoes