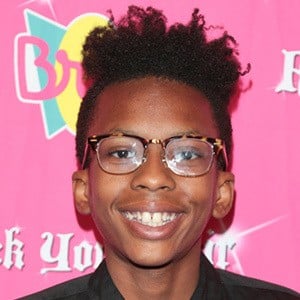 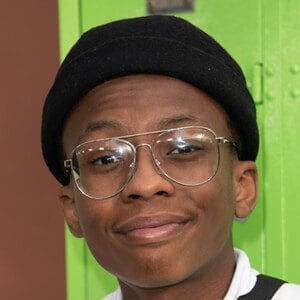 He first started his acting career at the age of four, making his debut as an extra in the feature film Night Catches Us. He moved to Los Angeles at the age of 6 where he started his career as a hip-hop dancer. He gained further attention at 8 when he starred in the short film Son Shine.

In addition to acting, he is also known for his passion in video games, rapping, and skateboarding.

He was born and raised in West Philadelphia. His older brother Tim Johnson Jr is also an actor.

He starred alongside Tim Meadows and Bryan Callen in the 2019 television series Schooled.

Israel Johnson Is A Member Of