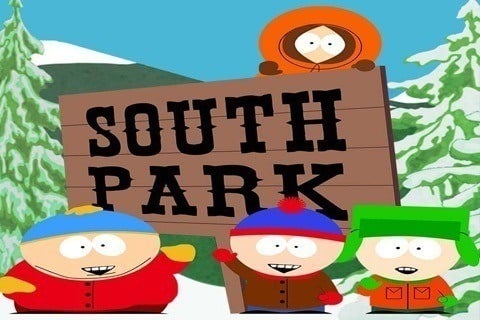 Five-time Emmy Award-winning show about a group of young kids who live in a dysfunctional mountain town. The show was created by Trey Parker and Matt Stone.