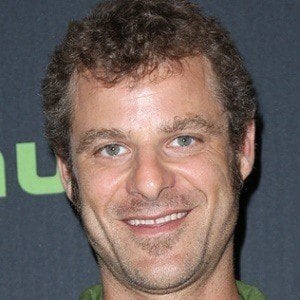 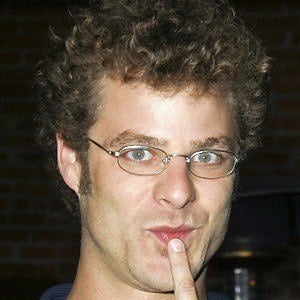 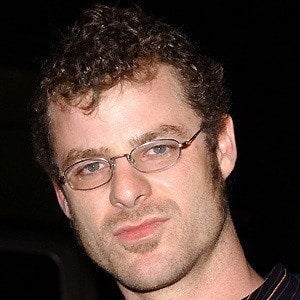 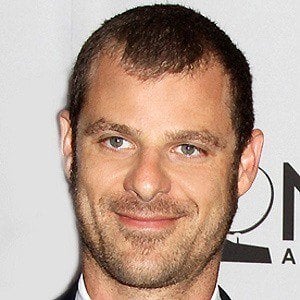 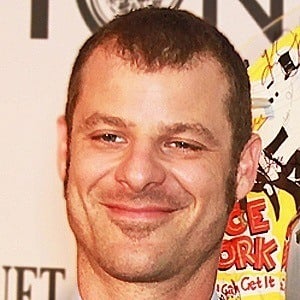 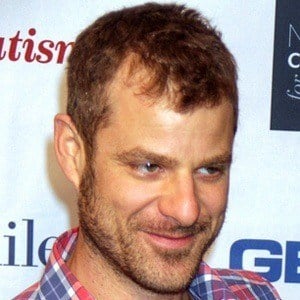 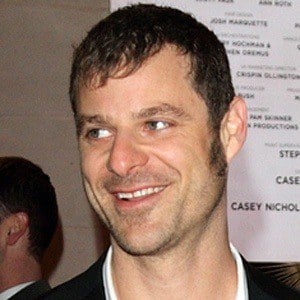 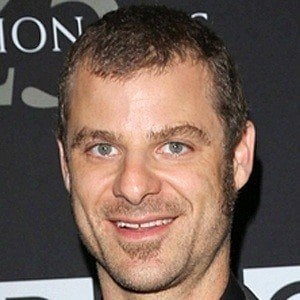 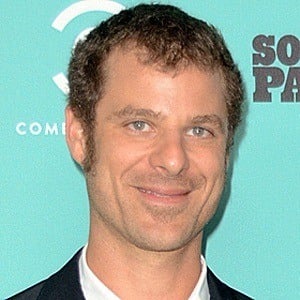 American actor, screenwriter and animator who, with Trey Parker, co-created South Park, which debut on Comedy Central in 1997. The show has received several Emmy Awards and spawned a feature-length theatrical film, South Park: Bigger, Longer and Uncut, in 1999.

He was the first student to graduate from the University of Colorado with a double major in film and mathematics.

He wore a Gwyneth Paltrow-inspired green gown to the 72nd Academy Awards, and in 2011 he co-wrote and co-directed the Tony Award winning musical The Book of Mormon.

He married Angela Howard in 2008. He and Angela have two children.

His partner in crime, Trey Parker, has said that they couldn't work without each other.

Matt Stone Is A Member Of