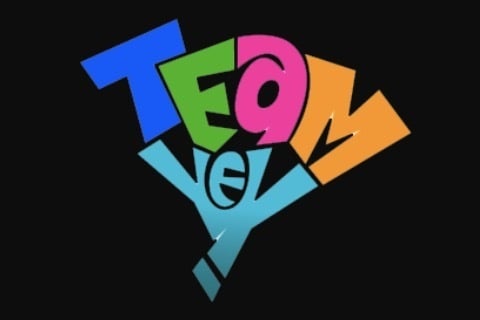 Hosts of the series had previously found success on other Filipino programs such as It's Showtime, Dance Kids and The Voice Kids (Philippines).