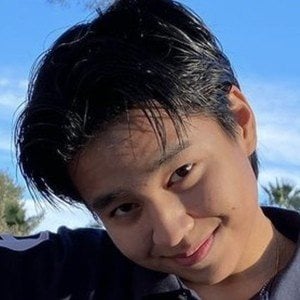 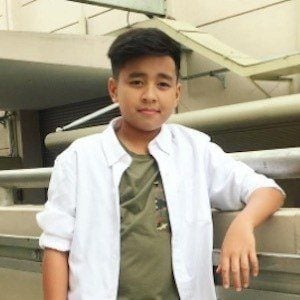 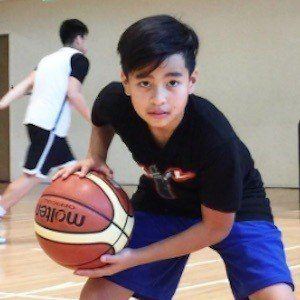 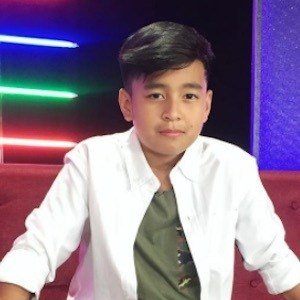 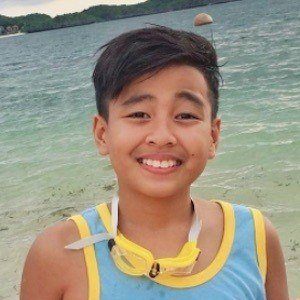 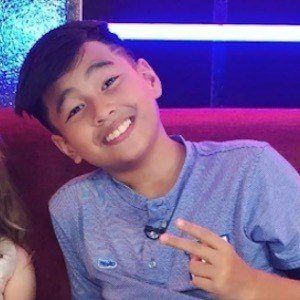 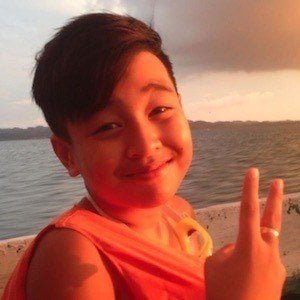 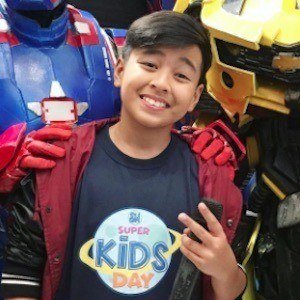 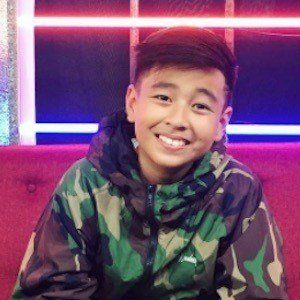 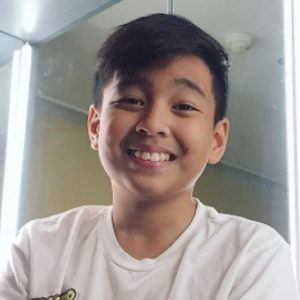 Singer best recognized for competing as a member of Sarah Geronimo's team in the inaugural season of The Voice Kids (Philippines). He later went on to host the show Team Yey.

He would post cover songs of popular artists on his YouTube channel, SamShoafTV, before auditioning for The Voice Kids at the age of nine.

Following his time on The Voice Kids, he went on to join the kids version of Your Face Sounds Familiar.

Born to Yancy and Arnee Shoaf, he has one older brother named Andre. His uncle is singer Jeffrey Hidalgo.

He competed against Lyca Gairanod in the first season of The Voice Kids Philippines.

Sam Shoaf Is A Member Of