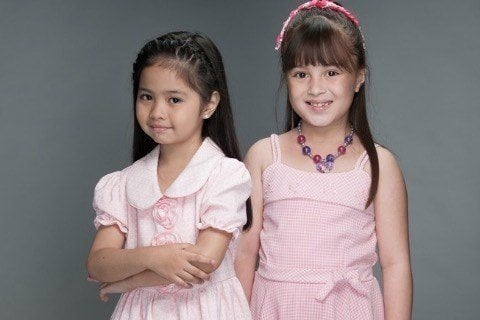 Melodrama which follows identical twins sisters who grew up in poverty, but whose lives will be forever intertwined despite destiny attempting to separate them.