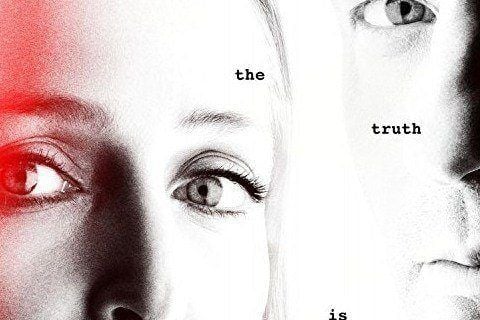 16-time Emmy Award-winning series two FBI agents, one a skeptic, the other a believer, who investigate strange phenomena. The show's original run ended in 2002, but it was revived in 2016.

The show launched two feature films, The X-Files and The X-Files: I Want to Believe. The show also launched a spin-off called The Lone Gunmen.