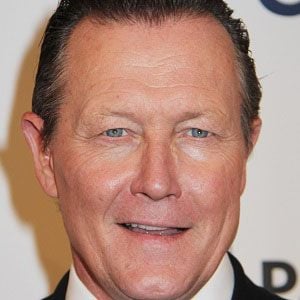 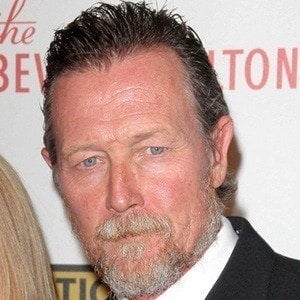 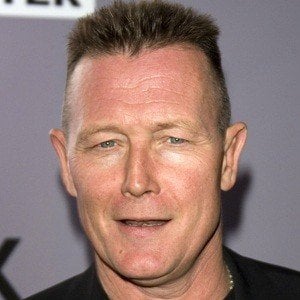 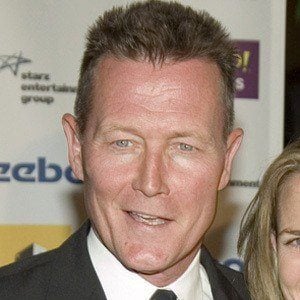 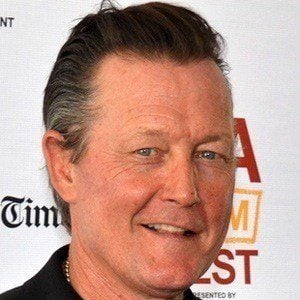 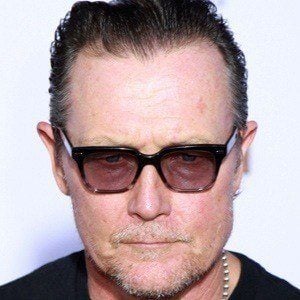 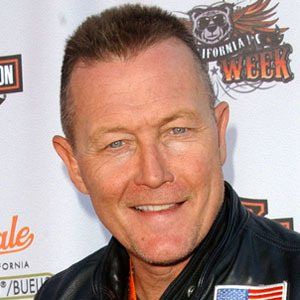 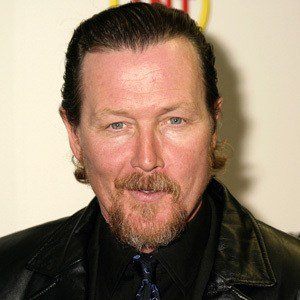 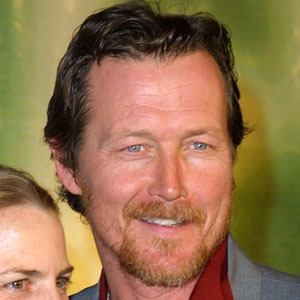 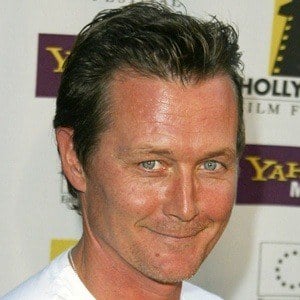 American actor well known for his portrayal of big screen villains. His most memorable roles include Mike Rogers from Fire in the Sky, the T-1000 in Terminator 2: Judgment Day, and Todd Nixon in The Men Who Stare at Goats. In 2017, he appeared in the thriller Eloise.

He had a small role in Die Hard 2.

He played the role of Jackson on True Blood and portrayed Mr. Lisp in the 2001 film SPY kids.

He married actress Barbara Patrick, with whom he had two children. His brother Richard Patrick is a musician.

He played the antagonist in Terminator 2: Judgement Day, which starred Linda Hamilton.