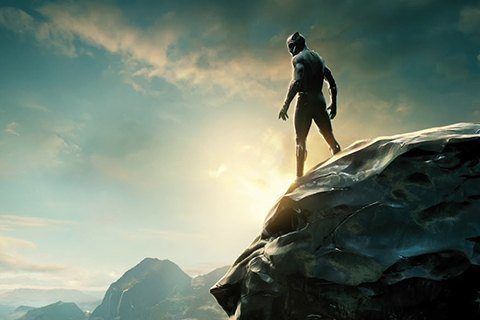 Collaborative track from Kendrick Lamar and SZA released as the lead single of the Marvel film Black Panther. It was nominated for Best Original Song at the 2018 Golden Globes and 2019 Oscars

It peaked at number 43 on the Billboard Hot 100, and reached the top ten on charts in eight different countries. It was a nominated for Record of the Year and Song of the Year at the 2019 Grammys.

All the Stars Popularity

All the Stars Fans Also Viewed