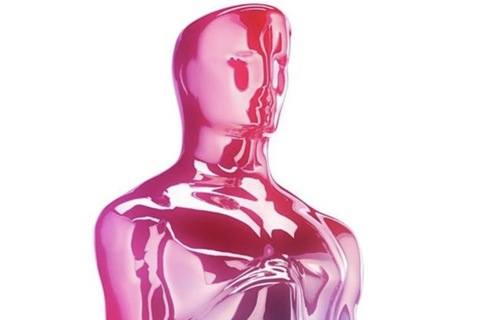 Honoring the best films of 2018, the 91st Academy Awards would be the first without a host since 1989. It is presented by the Academy of Motion Picture Arts and Sciences.

Though he has had a storied career, Spike Lee's BlacKkKlansman was his first-ever Best Picture nomination and the first time he ever received a Best Director nod. Green Book took home the night's top honor, Best Picture.