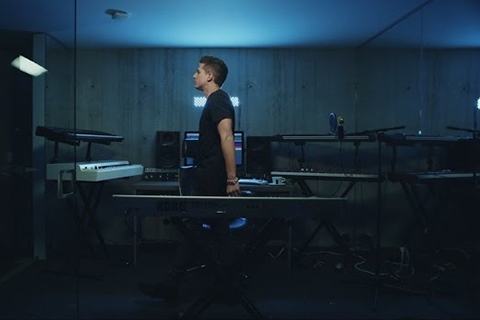 Lead single from Charlie Puth's second studio album, a song in which he co-wrote with Jacob Kasher. It reached number one in Israel, Latvia, and Russia.

Puth premiered the pop rock song in an "immersive music exhibit" in Los Angeles called The Attention Room. It was featured on 25 different year-end charts.