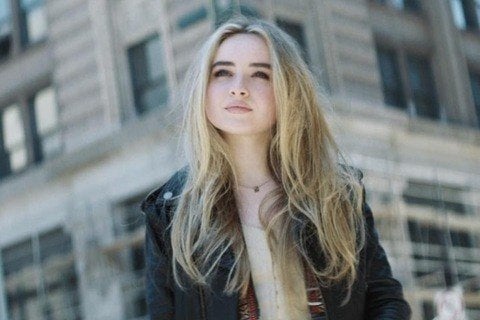 Lead single from actress and singer Sabrina Carpenter's third studio album described by the artist as a song that exemplifies how people don't know why they are confident in their own emotions. It was included on the Japanese edition of the album.

Casey Cott appeared in the original teaser of the music video that was posted to social media. The song was a 2018 Radio Disney Music Award nominee for "XOXO - Best Crush Song."