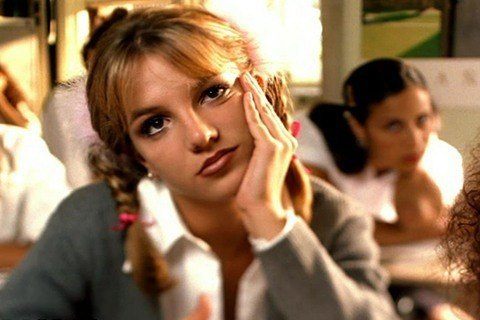 Teen pop debut single that launched Britney Spears into super-stardom and recorded for Spears' debut album of the same name. Lyrically, the single describes a girl's feelings after a break-up.

The song reached number one in every country it charted in and became the UK's best-selling song of 1999 in addition to one of the best-selling singles of all time. It was Grammy nominated for Best Female Pop Vocal Performance.