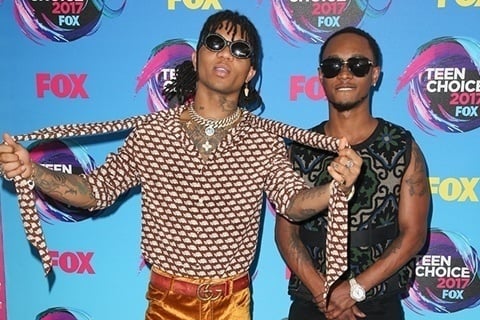 Hip hop, trap song from the second studio album of Rae Sremmurd which was produced by Mike Will and featuring Gucci Mane as a guest vocalist.

The song went viral thanks in part to its role in the Mannequin Challenge. It was the first number-one single for both the group and Gucci Mane. It was number 19 on the US Billboard Hot 100 year-end chart.