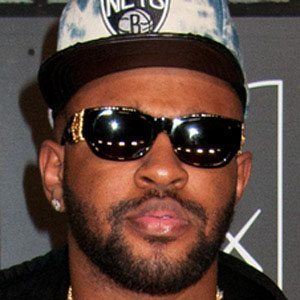 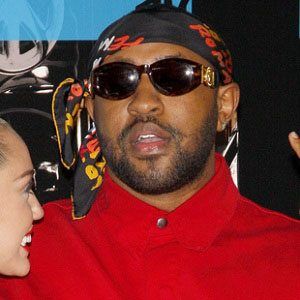 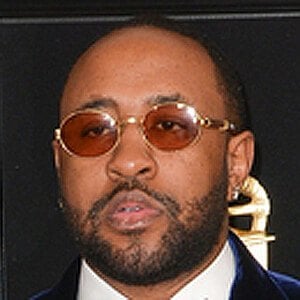 American record producer for R&B and hip hop artists. He has produced the singles "No Lie" by 2 Chainz and even "We Can't Stop" by Miley Cyrus.

He was fourteen years old when he started to make his own tracks on a Korg ES1 beat machine. He later attended Georgia State University but dropped out to focus on music.

He started his own company called EarDrummers Entertainment in 2010.

He was born in Atlanta, Georgia and grew up with two older sisters.

Mike Will Is A Member Of