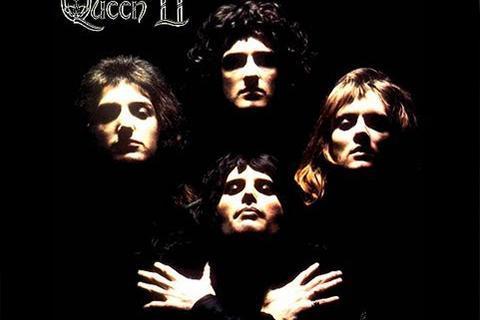 Written by Freddie Mercury for Queen's fourth studio album, the single became one of the rock group's most popular songs. The six-minute track includes an intro, a ballad segment, an operatic passage, a hard rock part and a reflective coda.

The song stayed atop the UK Singles Chart for nine weeks. It reached number one again 1991 after the death of Mercury.

A Night at the Opera
#34
song
Boost