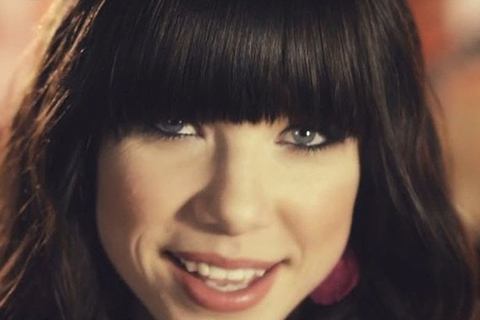 Initially written as a folk song, the teen pop single from Carly Rae Jepsen would be featured on her 2012 EP Curiosity in addition to her international debut studio album, Kiss.

The song became the first from a Canadian female artist to top the US Billboard Hot 100 chart since Avril Lavigne did so with 2007's "Girlfriend."