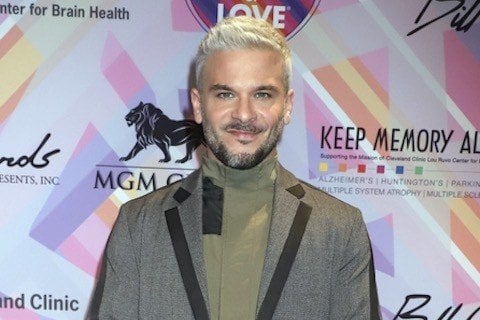 Popular reggaeton song that reached #1 on the charts in several Latin American countries. It is a remix to the Pedro Capó song released three months earlier. The music video for the remix has earned over 1 billion views on YouTube.

The song was named the Most-Streamed Track at the 2020 Spotify Awards. A second remix to Capó's original song was released on April 19, 2019 and features Alicia Keys.