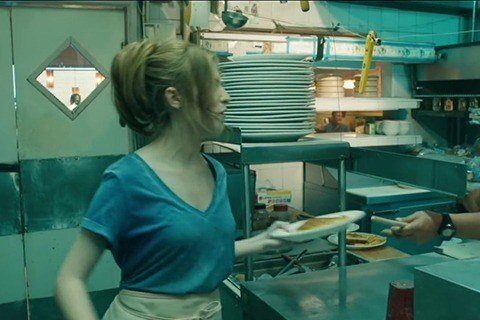 Version of the 1931 Carter Family song "When I'm Gone" with a new composition created by Lulu and the Lampshades. It became incredibly popular after being performed by Anna Kendrick in the 2012 musical comedy Pitch Perfect.