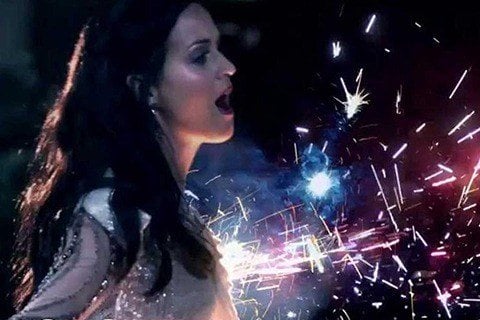 Katy Perry song from her third studio album featuring inspirational lyrics over a dance-pop self-empowerment anthem. It was co-written with Ester Dean and its producers StarGate and Sandy Vee. It reached number 1 on the Billboard Hot 100.

The song's music video won Video of the Year at the 2011 MTV Video Music Awards. It was Grammy nominated for Record of the Year and Best Pop Solo Performance.