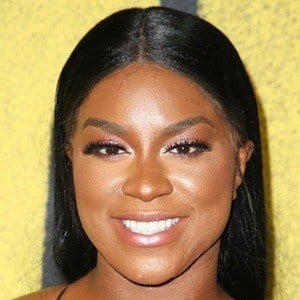 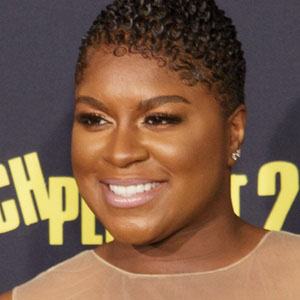 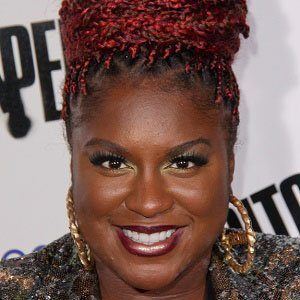 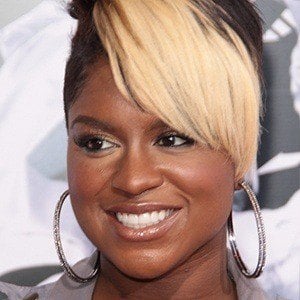 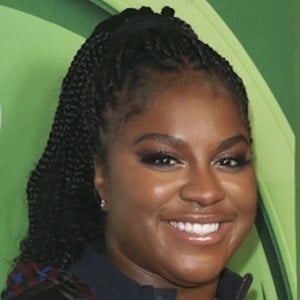 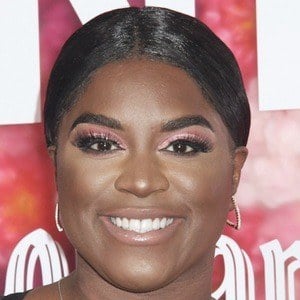 Singer-songwriter and producer who earned her first chart-topping single with "Drop It Low," featuring Chris Brown in 2009. She is also known for her appearances as Cynthia-Rose in the Pitch Perfect films. In 2019, she became one of the music producers featured on the competition series Songland.

She was signed to Zone 4 Records shortly after moving to Los Angeles.

She wrote songs for Keyshia Cole, Sean Paul, and Rihanna in 2012.

She is the youngest of five siblings.

She featured the rapping of Nicki Minaj on her song "Gimme Money."