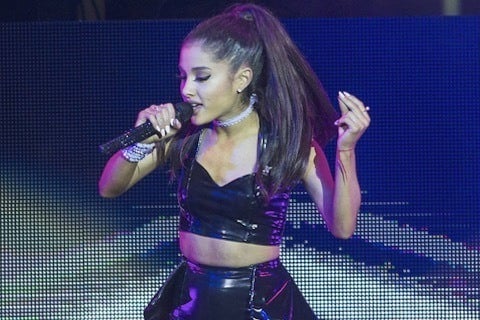 Single from Ariana Grande which was initially intended to be the lead single of her third studio album, but was replaced by the title track "Dangerous Woman." Lyrically, Grande is asking for attention and focus.

The song's chorus consists of the repeated phrase "Focus on me" which is sung by Jamie Foxx. It was featured on Stereogum's list of "The 50 Best Pop Songs Of 2015."