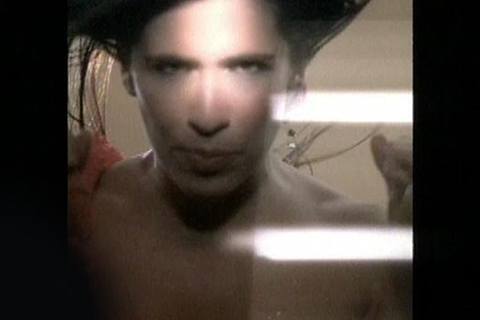 Released:
May 19, 2005
Artist:
Imogen Heap
Album:
Speak for Yourself

Written, produced, and recorded by Imogen Heap, the single from her second album is about the pain of losing someone and how others react to things happening to others.

The song was heavily sampled on the Jason Derulo song "Whatcha Say" and was influenced by Paul Lansky's "Her Song." It was certified gold by the RIAA.

Speak for Yourself
#433
song
Boost