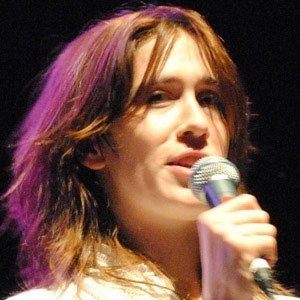 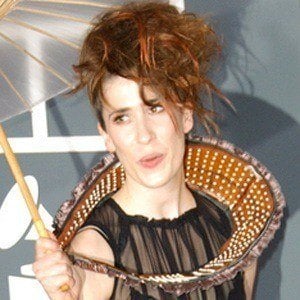 Singer-songwriter and one-half of the musical duo known as Frou Frou, who gained commercial success for the song "Let Go." She has received Grammy Award nominations for her solo work, winning Best Engineered Album for Elipse.

She was classically trained in piano, cello, and clarinet as a child; however, she ended up teaching herself how to play drums and guitar.

She received the British Academy's Ivor Novello Award for International Achievement in 2010.

She has two siblings and her parents divorced when she was twelve. She and partner Michael Lebor, welcomed a daughter, Florence Scout Rosie Heap-Lebor in November of 2014.

She collaborated with Joel Zimmerman on the song "Telemiscommunications."

Imogen Heap Is A Member Of