I Don't Know My Name 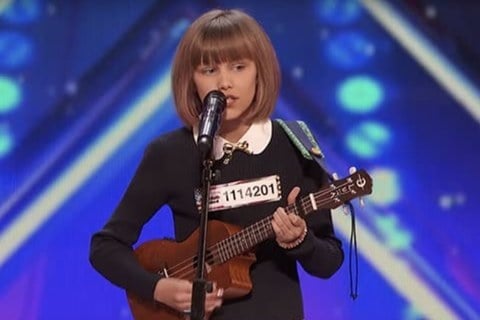 Debut single of America's Got Talent champion Grace VanderWaal who put out a lyric video for the song in November of 2017, 2 weeks ahead of the release of her debut major label EP. The song details the young singer's search for an identity "in an ocean of people."

She first debuted the song at her audition for America's Got Talent, and performed the song once again at the finale for the season of the NBC reality show.

I Don't Know My Name Popularity