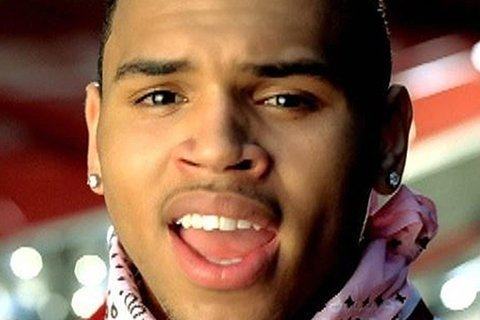 Featuring both vocals and production credits from T-Pain, the dance, hip hop and R&B track from Chris Brown's second studio album is about getting the attention of a woman.

The single was Grammy nominated in the category of Best Rap/Sung Collaboration and additionally nominated for a BET Award for Best Collaboration. It was number three on Rolling Stone's 100 Best Songs of 2007.