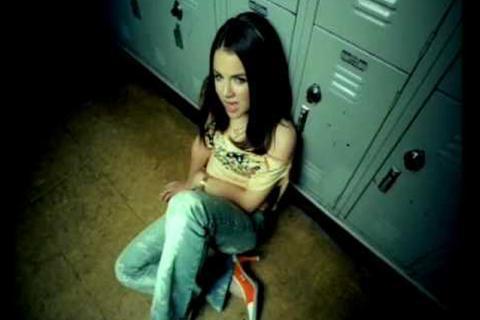 International hit that helped JoJo become the youngest solo artist to have a number-one single in the United States after the song reached numer on on Billboard's Pop Songs chart.

During her 2011 tour, JoJo would open sets with her backing band playing Dropkick Murphys "I'm Shipping Up To Boston" which would in turn segue into "Leave (Get Out)."

Leave (Get Out) Popularity

Leave (Get Out) Fans Also Viewed