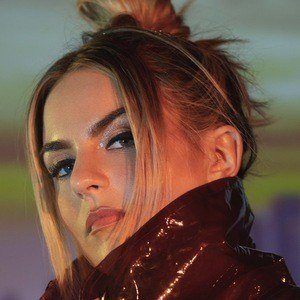 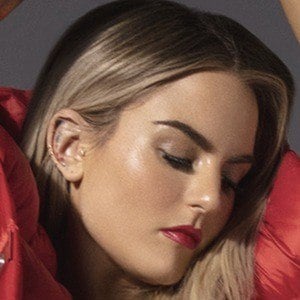 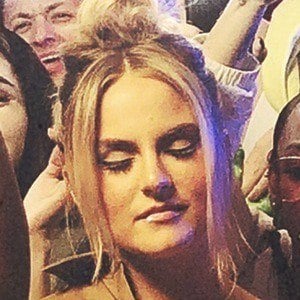 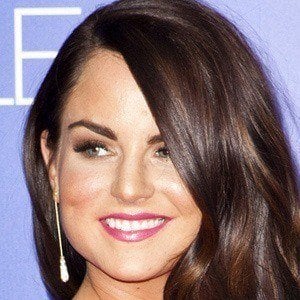 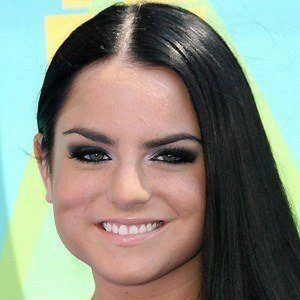 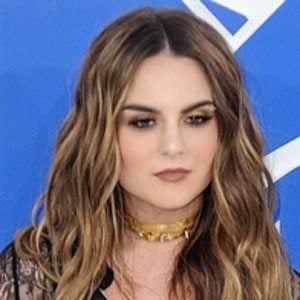 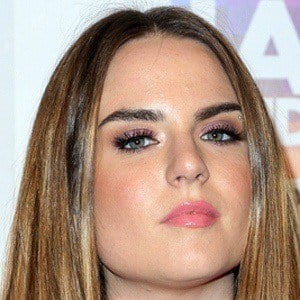 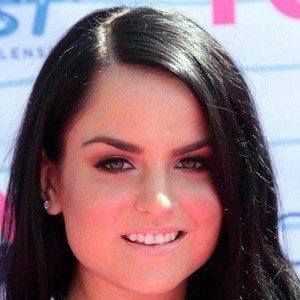 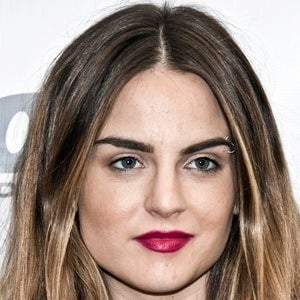 Born Joanna Noëlle Blagden Levesque, she became the youngest solo artist to release a #1 hit with "Leave (Get Out)" when she was thirteen.

She competed on the TV show, America's Most Talented Kids, and performed on Oprah and Maury.

She sang "Too Little Too Late," which reached Platinum status in 2007. Her debut film appearance was in Aquamarine.

Born to parents Joel Levesque and Diana Blagden, her mother was a church soloist and theater performer. She dated soccer player Freddy Adu from May 2005 until September 2006. She announced her engagement to Dexter Darden in December 2021.

She starred in the 2006 comedy RV with Robin Williams.

Leave (Get Out)
Baby It's You
Too Little Too Late
More