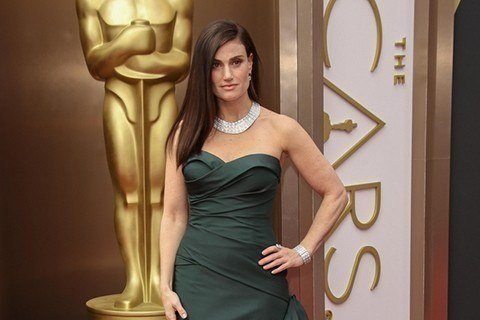 Featured on the soundtrack of the Disney animated film Frozen, the song performed by Idina Menzel in her vocal role of Queen Elsa presents her character's magical ability to create and control ice and snow.