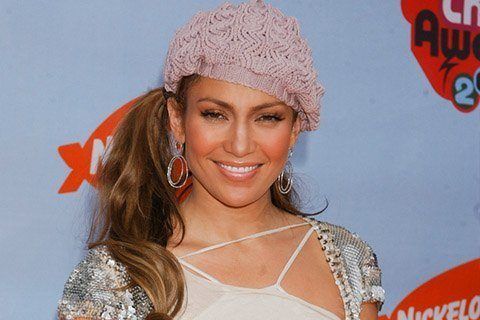 Lead single from Jennifer Lopez's second studio album which has been described as an unhappy "exploration of love." It peaked within the top ten on charts in the United States, Australia, France, Germany and Ireland, and at #1 in Canada, New Zealand and the United Kingdom.

The song garnered MTV Video Music Award and ALMA Award nominations. A film of the same name was released in 2003.