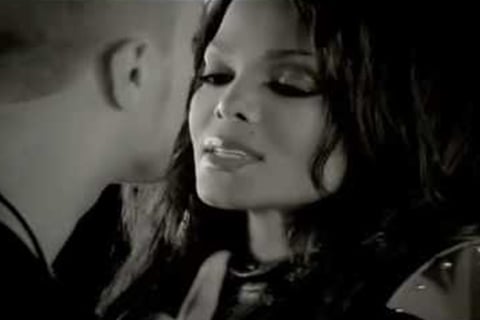 Lead and only single made for Janet Jackson's second greatest hits compilation which became her 19th number one hit single on the Billboard's Hot Dance Club Songs chart.

History was made when the song topped the chart as Jackson became the first artist to earn No. 1 singles on the chart across four decades.