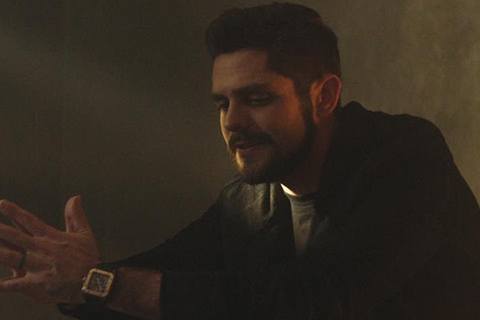 Country pop track from Thomas Rhett released as the third single from his third studio album. It speaks of a narrator watching the woman he desires marry someone else.

It topped the Billboard Canada Country chart and reached its highest position in the US at No. 2 on Billboard's Hot Country Songs chart.