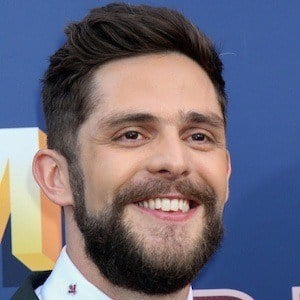 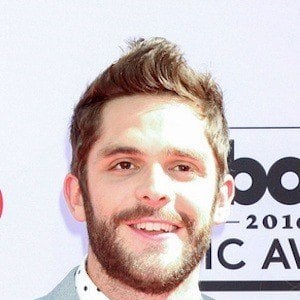 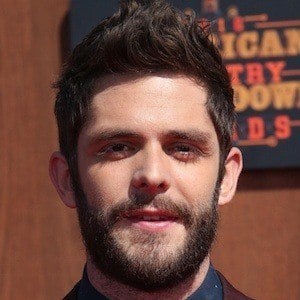 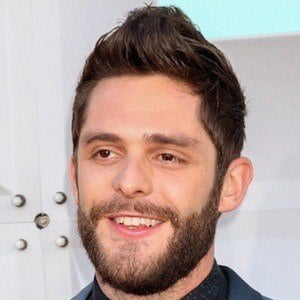 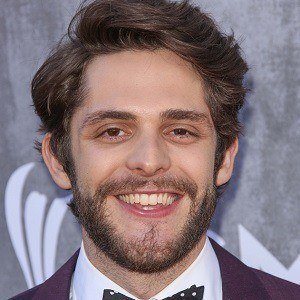 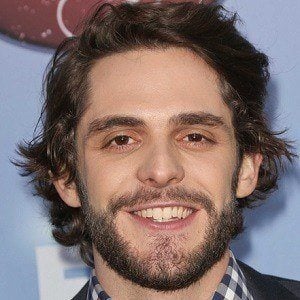 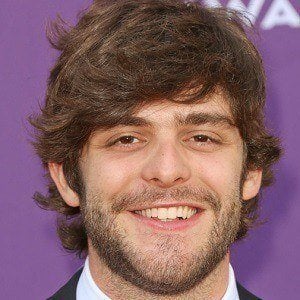 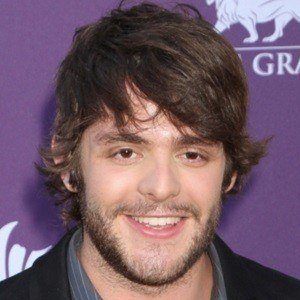 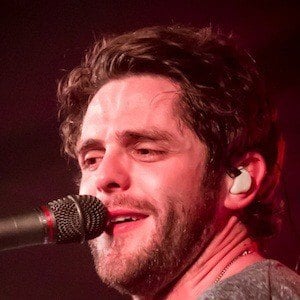 Country singer-songwriter who released his first album, It Goes Like This, in October of 2013. He is well known for his several number one hits, including "It Goes Like This" and "Get Me Some of That."

He studied at Lipscomb University and released his first two Top 30 country music singles, "Something to Do with My Hands" and "Beer with Jesus," in 2012.

He co-wrote several songs with Jason Aldean, including "I Ain't Ready to Quit" and "1994."

He married his childhood friend Lauren Gregory in 2012. They have four daughters named Willa, Ada, Lennon and Lillie.

His father, Rhett Akins, also had a successful career as a country western singer and songwriter.

Thomas Rhett Is A Member Of