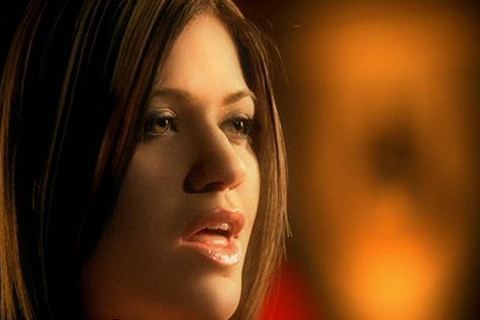 Coronation song from inaugural American Idol winner Kelly Clarkson co-written by Jörgen Elofsson and John Reid to be the first single for the winner of season 1 of the FOX competition series.

It topped both the Canadian Singles Chart and US Billboard Hot 100. It would later be added to Clarkson's debut album Thankful. The song was later recorded as debut single by X Factor UK winner Leona Lewis.