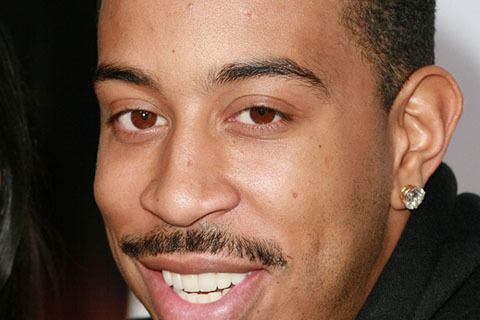 Reimagining of Elmore James' 1961 song "Shake Your Moneymaker" which featured Pharrell Williams. It became Ludacris' third number-one song on the US Billboard Hot 100, and won a Grammy for Best Rap Song.

In addition to performing on the song, it was produced by Pharrell's production duo The Neptunes with help from Pharrell's partner Chad Hugo.