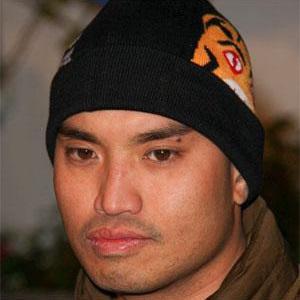 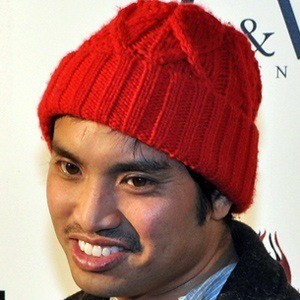 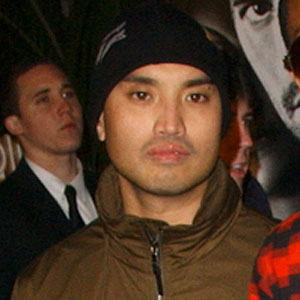 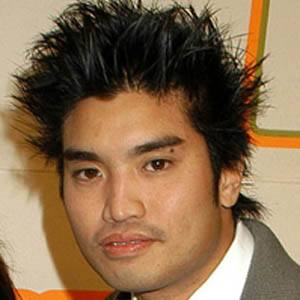 Hip-hop producer and a longtime collaborator with Pharrell Williams in The Neptunes and N.E.R.D.

He became childhood friends with Pharrell Williams after meeting at summer camp at age 12.

He shared Producer of the Year honors from The Source Awards and the Billboard Music Awards in 2002.

He produced songs for a number of successful artists, including Alicia Keys.

Chad Hugo Is A Member Of