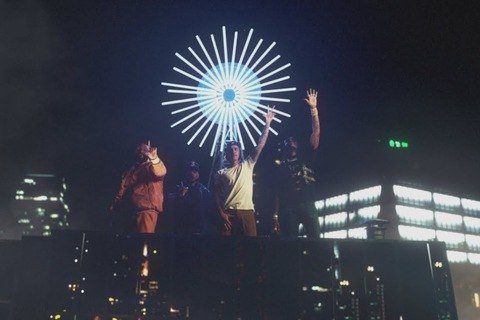 Single from DJ Khaled made in collaboration with Justin Bieber, Chance The Rapper and Quavo Marshall. It was featured on year-end charts in Australia, Canada, Denmark, the UK and the US.

Song producer Davidior originally came up with the song in 2017 while visiting family back home in Guam. DJ Khaled got a hold of the beat and the sons became more than just an idea.