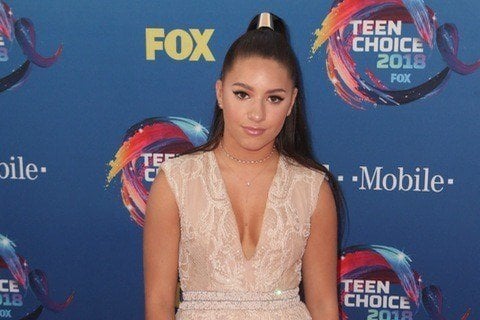 The first solo single released in 2018 from former Dance Moms star Mackenzie Ziegler. The song focuses on encouraging people to love who they are and not let anyone change them.

Two days before the song's release, Ziegler posted a cryptic Tweet reading "08/03/18" to build anticipation amongst her fans.

Nothing on Us Popularity

Nothing on Us Fans Also Viewed

Thank U, Next
The Middle
Girls Like You
More Pop Songs
More 2018 Songs