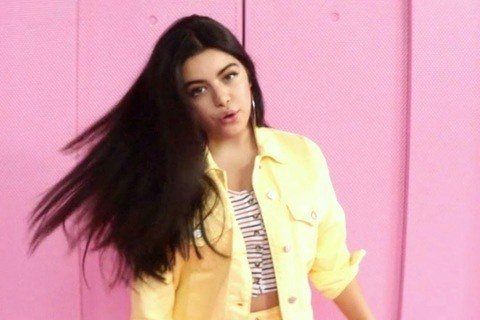 Pop song from Sophia Grace Brownlee that features a verse from rap duo AJ x Deno. In the song, Sophia sings about reaching #1 on the charts.

The song was released along with a lyric music video on Sophia's YouTube channel. Sophia promoted the release of the song with a variety of posts on her Instagram account including a behind the scenes shot of the lyric video.