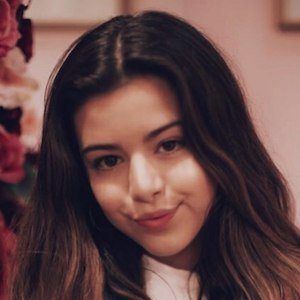 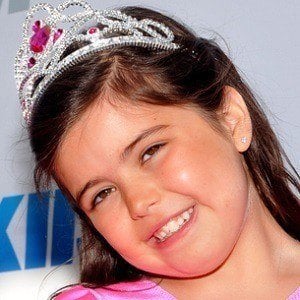 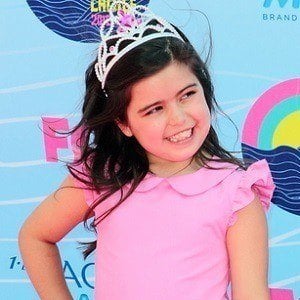 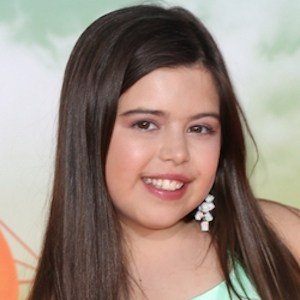 Became an internet sensation while singing alongside her cousin Rosie McClelland on songs such as Keri Hilson's "Turn My Swag On." She gained further attention after appearing on The Ellen DeGeneres Show to sing Nicki Minaj's "Super Bass." She has since went on to release her own music.

She was known for performing in her signature pink skirt and silver tiara. In 2013, she made an appearance in an episode of the Nickelodeon series Sam & Cat.

She was born to Dominic and Carly Brownlee. She has a younger sister named Belle.

She has performed with her cousin on The Ellen DeGeneres Show on multiple occasions.